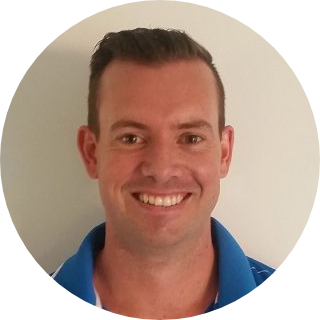 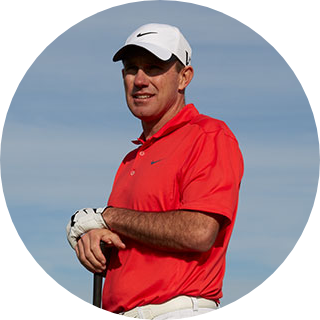 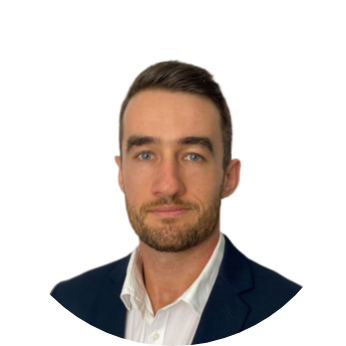 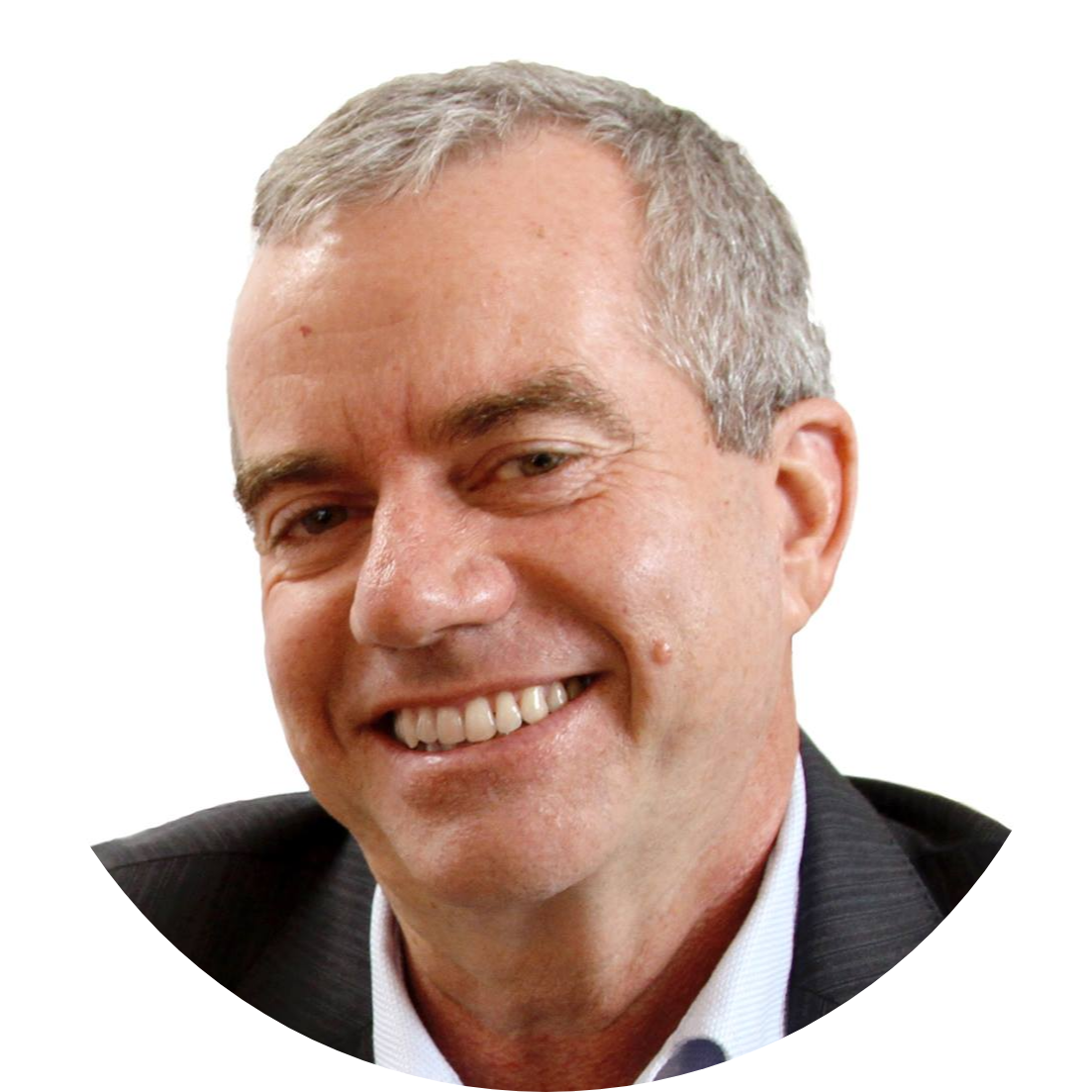 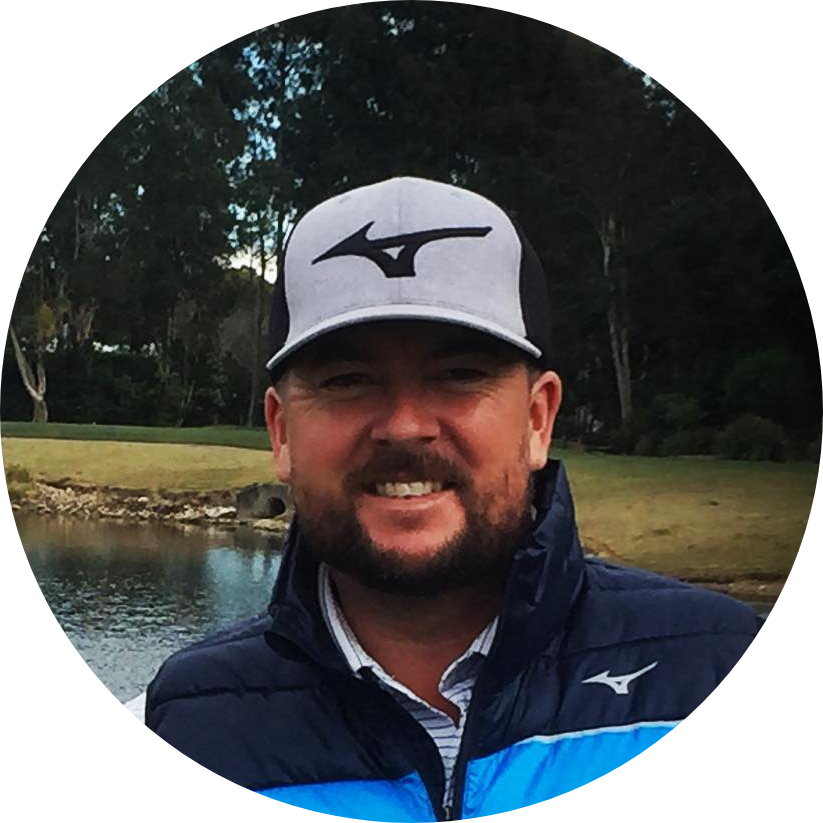 Paul is a household name in Australian Golf, winning three times on his 9 years on the secondary tour in the USA, while also playing 5 years on the PGA Tour. He holds the record for the most birdies in a single PGA Tour Tournament with 32, has played in two US Open’s and represented Australia in the 1999 World Cup of Golf.

Today Paul has made a name for himself as one of the leading media personalities in Australia. He hosts his own show on Fox Sports called On Par with Paul Gow, is the host of The Golf Show and a regular on the Big Sports Breakfast.

Tim is the grunt behind our travel business and is responsible for the management and delivery of our travel packages. Having lived in numerous countries and travelling over 70 cities around the world, Tim combines his travel experience with his sport management and extensive golf background, to deliver unforgettable golfing holidays.