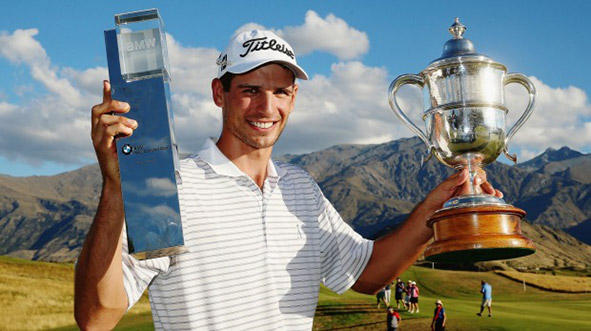 After a successful rookie year on the PGA Tour of Australasia Jordan Zunic will play his first five tournaments of the year on three different continents and in four different countries. This includes a three week stretch that has Jordan in Perth for the Perth International, Miami for the Cadillac World Golf Championship and then back to New Zealand to defend his title in Queenstown at the BMW ISPS Handa New Zealand Open.

The World Golf Championship is considered to be one of the biggest tournaments in the world outside the four majors with only the top 73 players in the world participation. Jordan received an exemption after his second place finish on the 2015 Australasian Tours Order of Merit.

The tournament takes place from Thursday March 3 – Sunday March 6. CLICK HERE (http://www.worldgolfchampionships.com/cadillac-championship.html) for all the tournament scores and information.